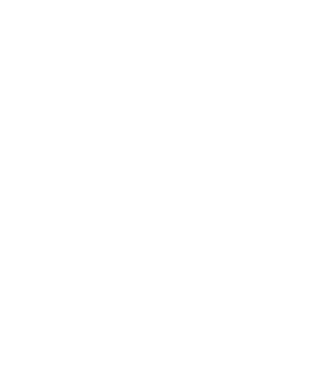 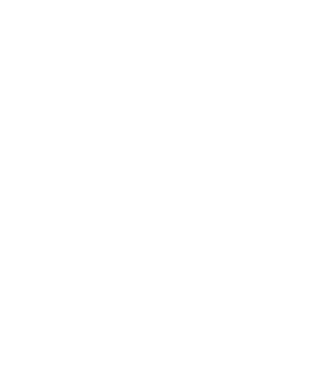 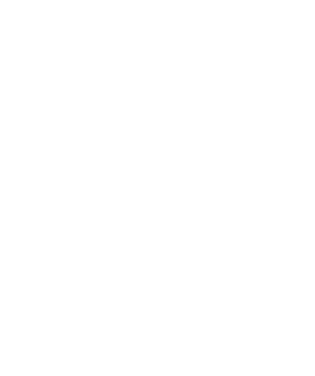 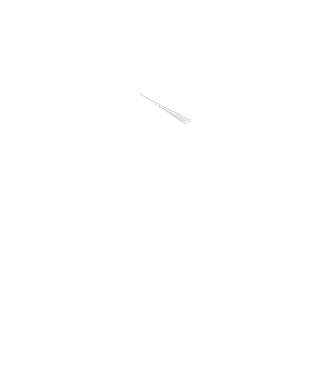 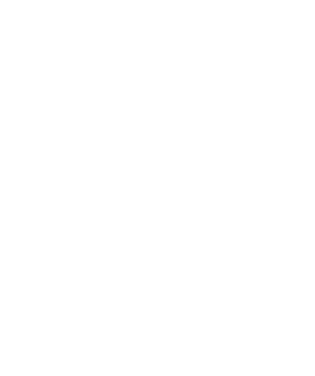 Halo: Combat Evolved has a lot of potential as a competitive multiplayer first person shooter. There are various ways to play the game, but the depth and learning curve of the MLG 2v2 Team Slayer gametype are what make Halo CE such a refreshing alternative to modern Battle Royale and “hero shooter” titles. Success in the competitive scene can only be achieved by mastering various emergent gameplay mechanics such as item timing, manipulation of player spawns, exploiting predictable in-game physics and screen-watching in splitscreen.

If you are new to the game, you can get started in this section with some of the most helpful gameplay resources. Once you’ve learned the basics, you may want to delve deeper into articles about specific strategies and gameplay tactics.